The Railex Refrigerated Warehouse Facility acts as an end point on a 3,000-mile route of a weekly 55-car produce express train between Wallula, Washington and Rotterdam, New York. Until this project was completed the fastest freight trains took up to nine days to go from coast to coast.  This trip can now be completed in five days.  Each 55-car train carries the equivalent of 220 tractor-trailer trucks.  The train consists of all new 64-foot series cars with fresh air exchange, GPS tracking and temperature control.

The project was completed in approximately 10 months at the constructed cost of approximately $18 million, plus another $2.7 million in state-funded rail track improvements. 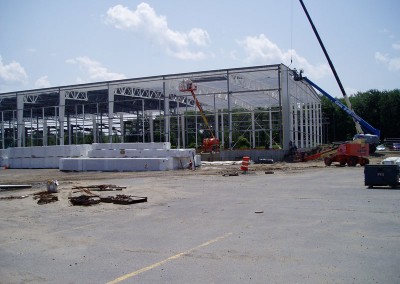 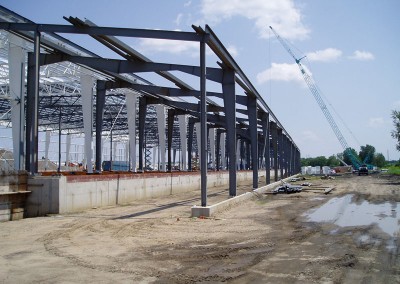 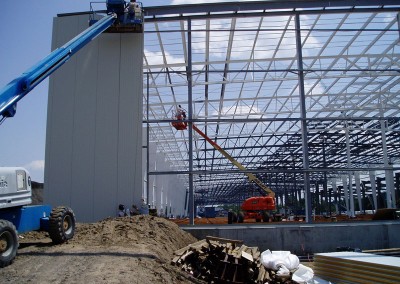 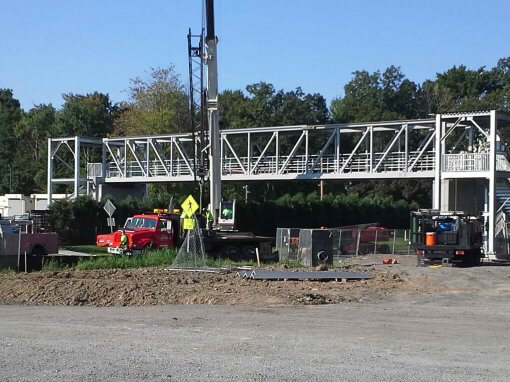 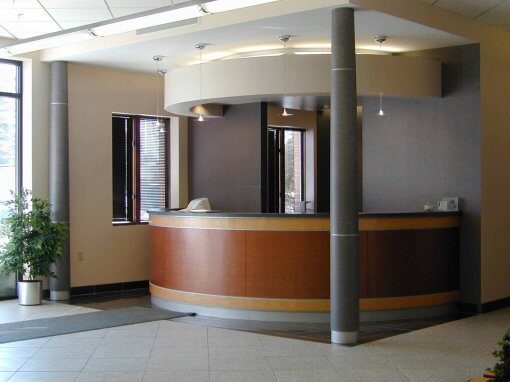 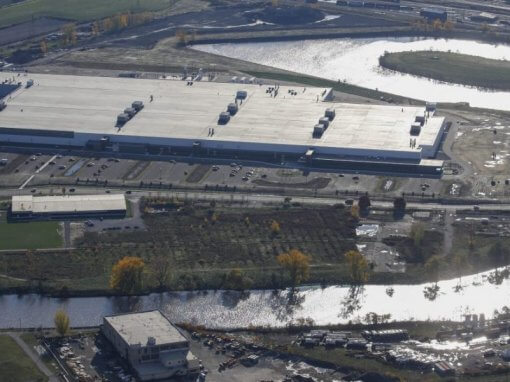 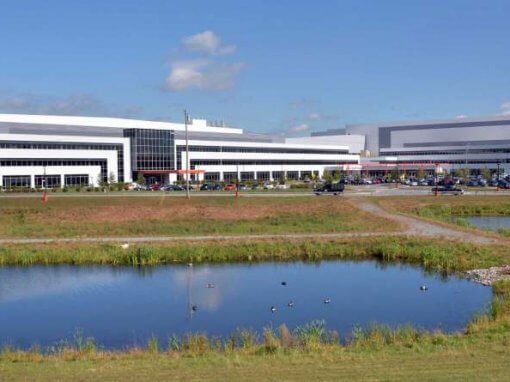 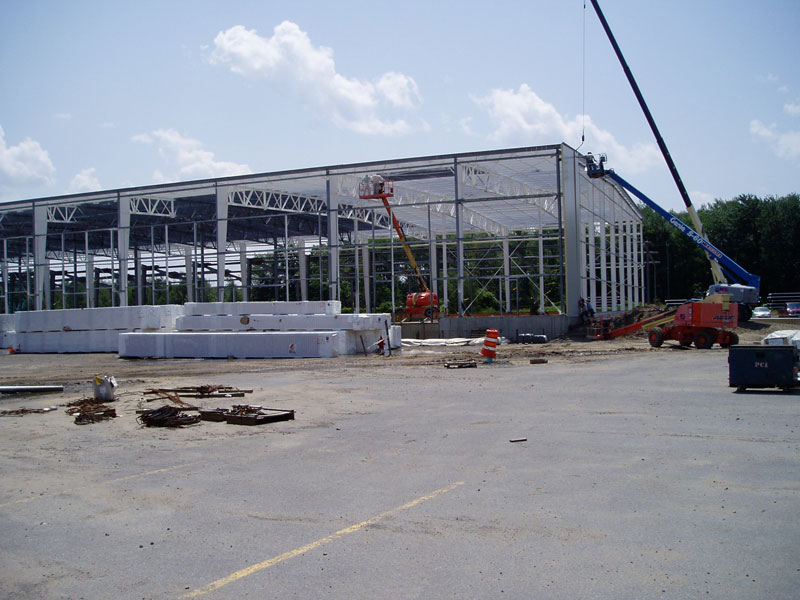