This  site  in  Marcy,  New  York  has  been  a  challenging  one.A  suburb  of  Utica,  New  York,  Mohawk Valley Edge has been trying to market it to the high-tech industry for over a decade.  The issues with the  site  were  numerous  including  170’  drop  from  north  to  south,  Core  of  Engineers  approved wetlands,  poor  soil  conditions,  limited  access  to  utilities  and unwelcoming  neighbors.    The  image above shows the preferred option for site, which we have subsequently changed.  It is a single tenant bringing 2 450 nm semiconductor FAB’s to the site.  This facility, as shown, would employ over 3,000people  and  be  the  first  450  nm  FAB’s  built  in  the  U.S.    The  challenges  of  the  facility  included  a stepped site, with 40’ retaining walls and an administration building that steps town the site.

The  inset image, in  the  top right, is the  final option to  date  with 2  smaller FAB’s, a memory facility, which is to be built for a confidential manufacturer, and a packaging plant, for a second undisclosed client.  This will allow the site to be marketed to multiple tenants and is in keeping with the public / private partnership CNSE has set forth for development of industrial sites. 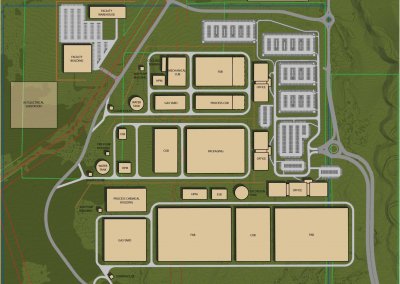 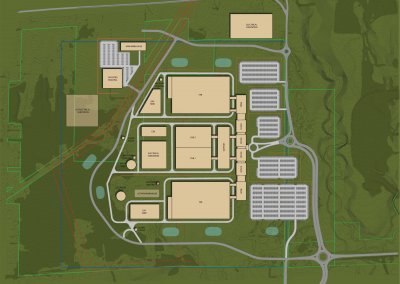 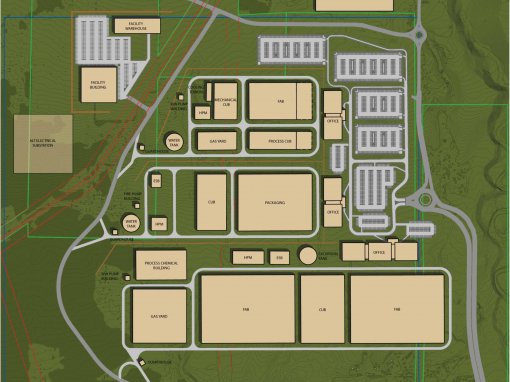 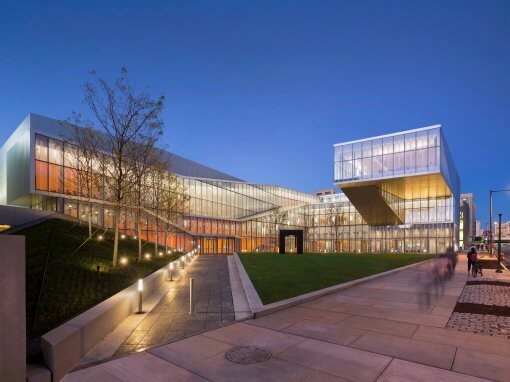 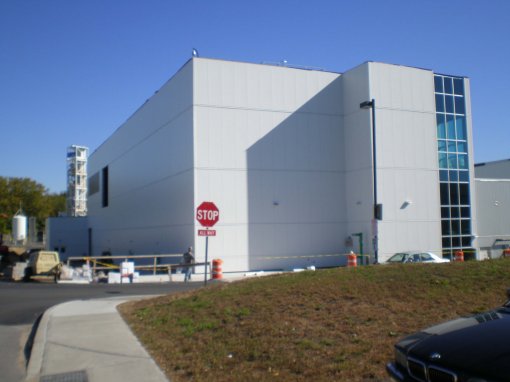 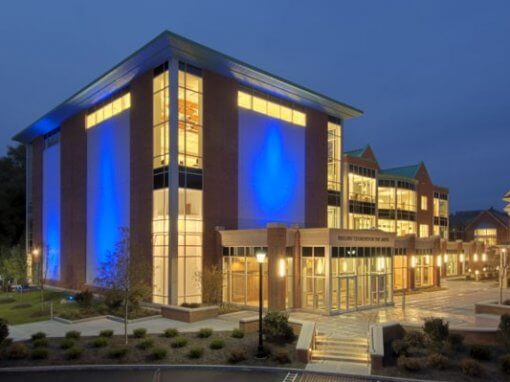 Massry Center for the Arts 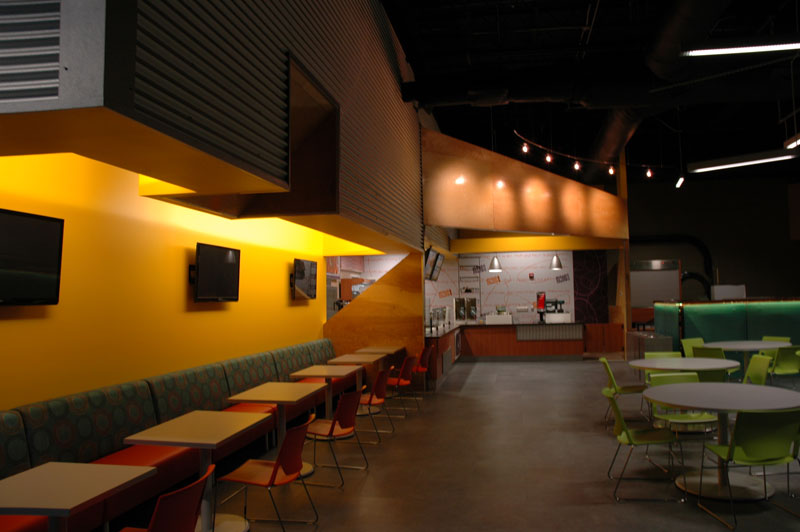